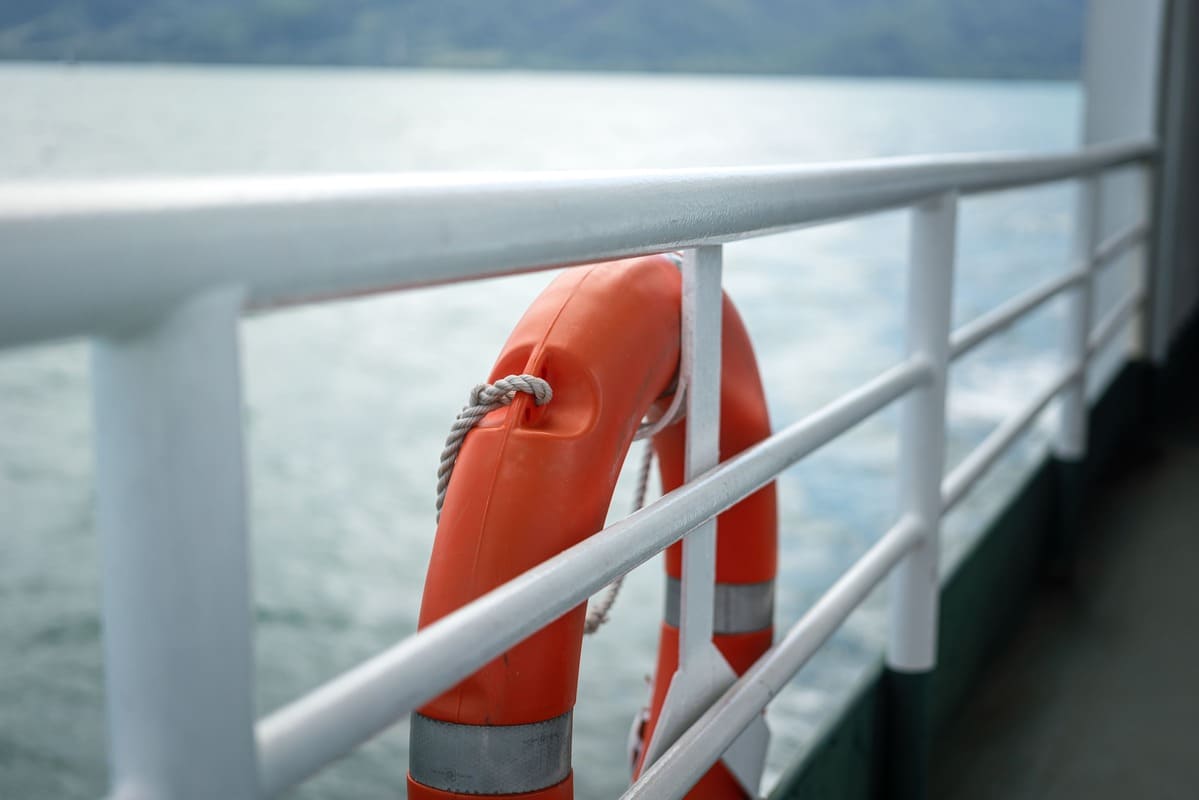 Hong Kong has issued a notice regarding a man overboard accident on board a Mainland China registered coastal container vessel during an unloading operation at the Kwai Chung Container Terminal, Hong Kong at night.

Upon receipt of the incident report, Marine Police, Fire Services Department and Marine Department arrived at the scene to carry out a search and rescue operation. The floating humanlike object was found and salvaged from the water near the vessel. The crew confirmed that the man overboard was a missing chief engineer who was later pronounced dead.

The investigation revealed that the contributory factors leading to this fatal accident might be that the chief engineer wearing slippers was under the influence of alcohol or that he might have also been tripped over by objects when he strolled or stood on deck, resulting in loss of balance and falling overboard. Moreover, the chief engineer might have hit his head on a hard object during the fall, and the influence of alcohol had also compromised his ability to survive in the water. He was drowned eventually.