The experience-building phase associated with the BWM Convention 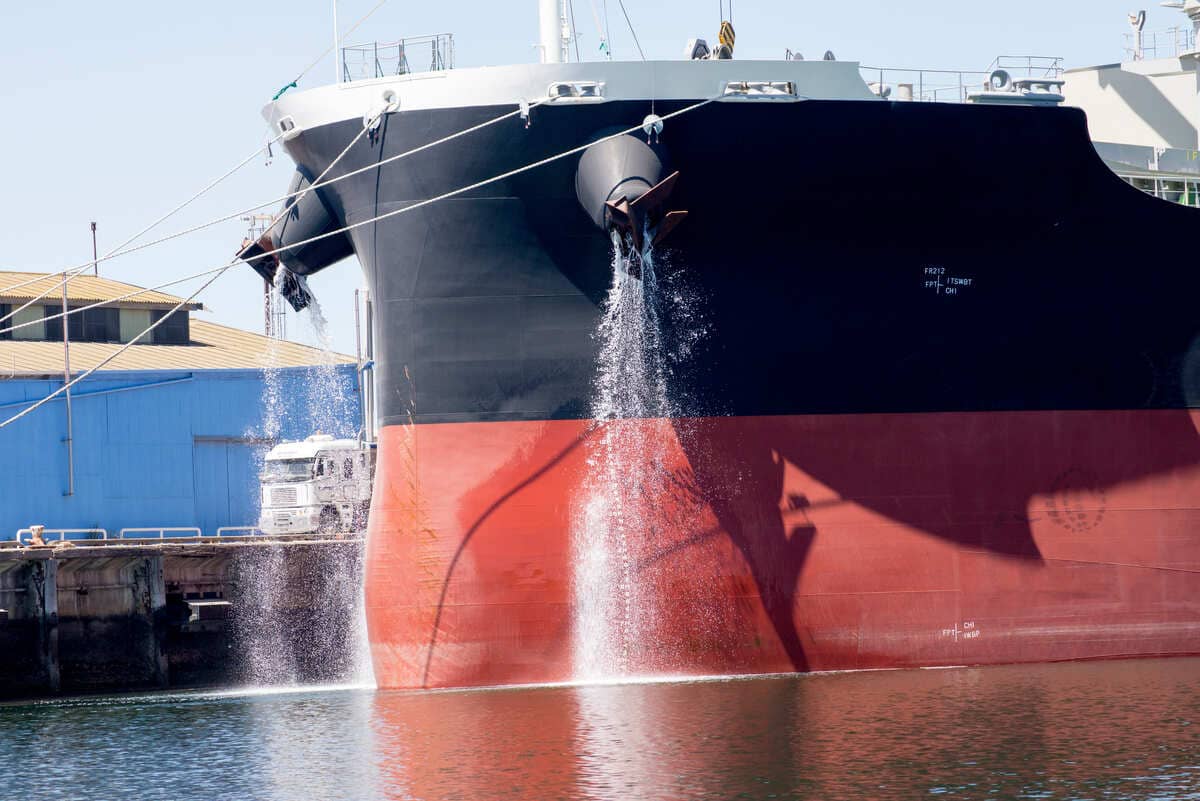 Baltic and International Maritime Council (BIMCO) in co-operation with other major industry bodies such as IACS, ICS, INTERCARGO and INTERTANKO has submitted a proposal to the Marine Environment Protection Committee (MEPC) 77  to extend the experience-building phase (EBP) associated with the BWM Convention. The extension is deemed necessary due to slow progress of the data collection phase.

The EBP was established when the BWM Convention came into force on 8 September 2017, with the aim of gathering experience from real life situations when the convention is in force. Based on the experience gained, the BWM Convention will be reviewed and, if required, a set of amendments will be made to make it more robust.

However, the progress of EBP has not been in line with what was anticipated when it was originally put in place, the reason being the fact that significant levels of data were not collected.

Even though MEPC 77 focused extensively on GHG reductions from international shipping, the committee still managed to make progress on ballast water management.

MEPC 77 noted that at the time of the submission of the extension proposal, only five member states had submitted data, representing approximately 200 ships. However, there had been substantial further data collection through the World Maritime University with 35 Member States and seven other stakeholders contributing data, representing approximately 15,000 ships. Most of this data was made available after the EBP extension proposal.

This data is now being analysed with a view to submission of the full data analysis to MEPC 78 and thus proposal to extend the EBP have been postponed to the 78th session, which will  be held from 6 to 10 of June 2022.