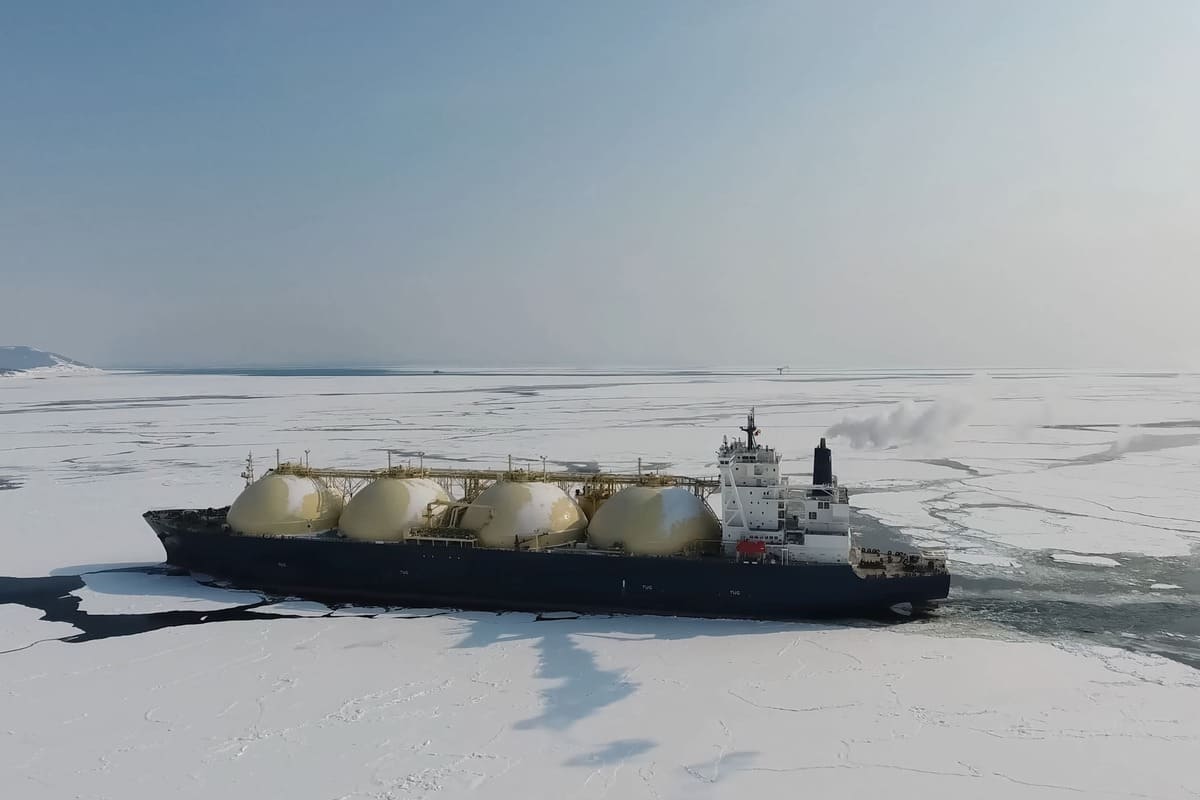 The IMO Marine Environment Protection Committee (MEPC) held its 78th session remotely from June 6 to 10, 2022. As expected, the Committee had continued its work on the GHG reduction strategy, escalating the ambitions of the initial goal. MEPC 78 also worked on matters related to  ballast water management, as well as approved a new emission control area for sulphur emissions in the Mediterranean Sea, which will be added to MARPOL Annex VI through amendments approved at this session.

Besides the designation of Mediterranean Sea as an emission control area, MARPOL Annex VI will have an item added related to the flashpoint of oil fuel to its Appendix V. Appendix IX will also be amended with a revised form of Information to be submitted to the IMO Ship Fuel Oil Consumption Database.

The amendments were approved with a view to adoption at MEPC 79, which will be held from 12 to 16 December 2022.

Amendments to MARPOL Annexes I, II, IV and V

Related draft amendments to the 2012 Guidelines for the development of a regional reception facility plan (resolution MEPC.221(63)) were agreed as well.

Amendments to MARPOL Annexes I, II, IV and V