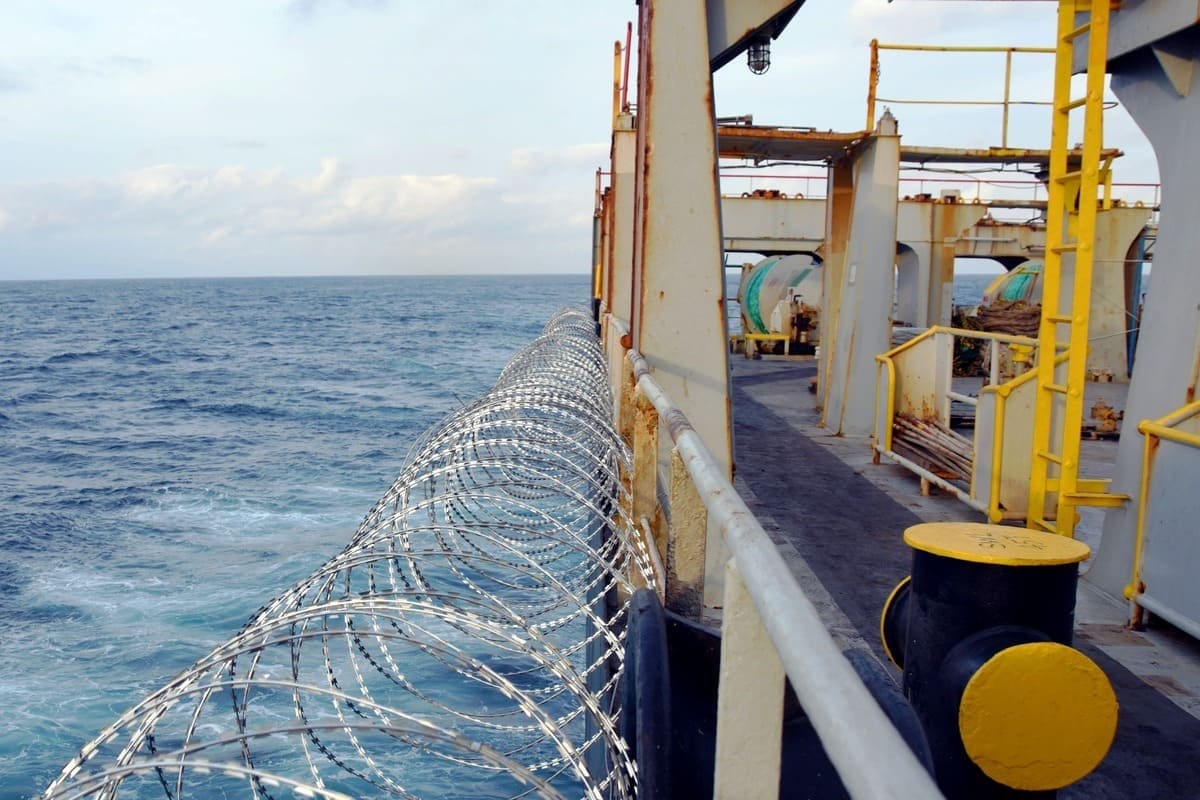 International Maritime Organization (IMO) has issued 2021 Annual Report of all incidents of piracy and armed robbery against ships reported to the Organization. The reports are accompanied by an analysis of the situation, an indication on whether the frequency of incidents is increasing or decreasing and advising on any new feature or pattern of significance.

MSC.4/Circ.266 REPORTS ON ACTS OF PIRACY AND ARMED ROBBERY AGAINST SHIPS 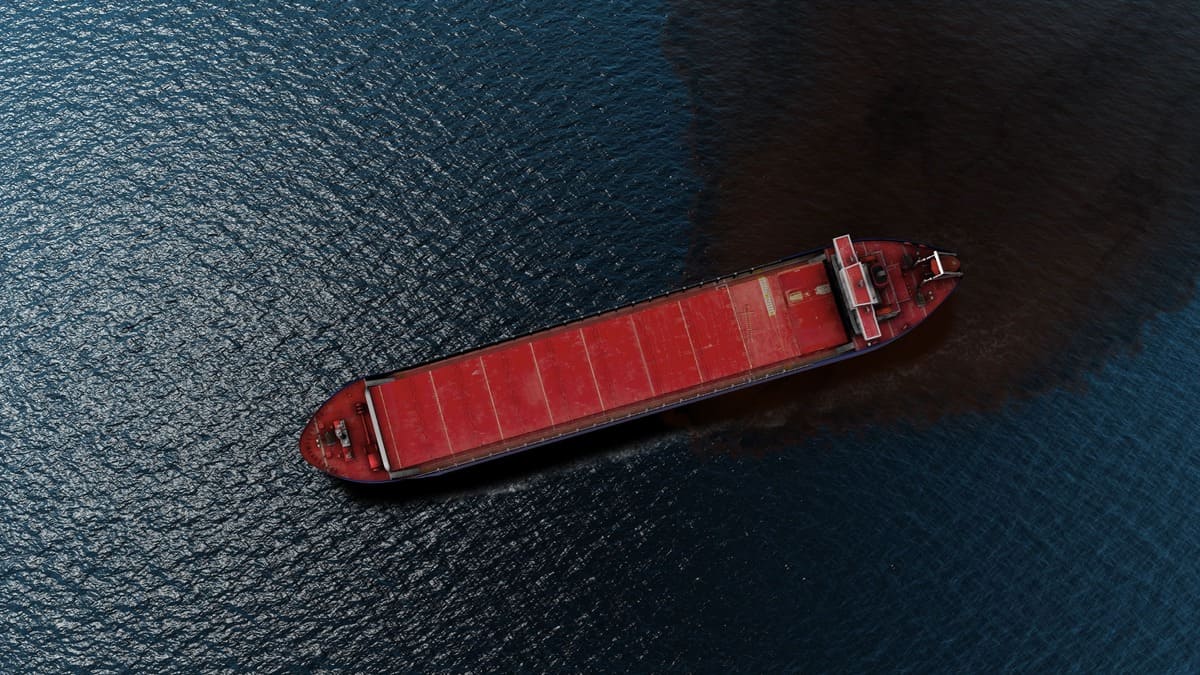 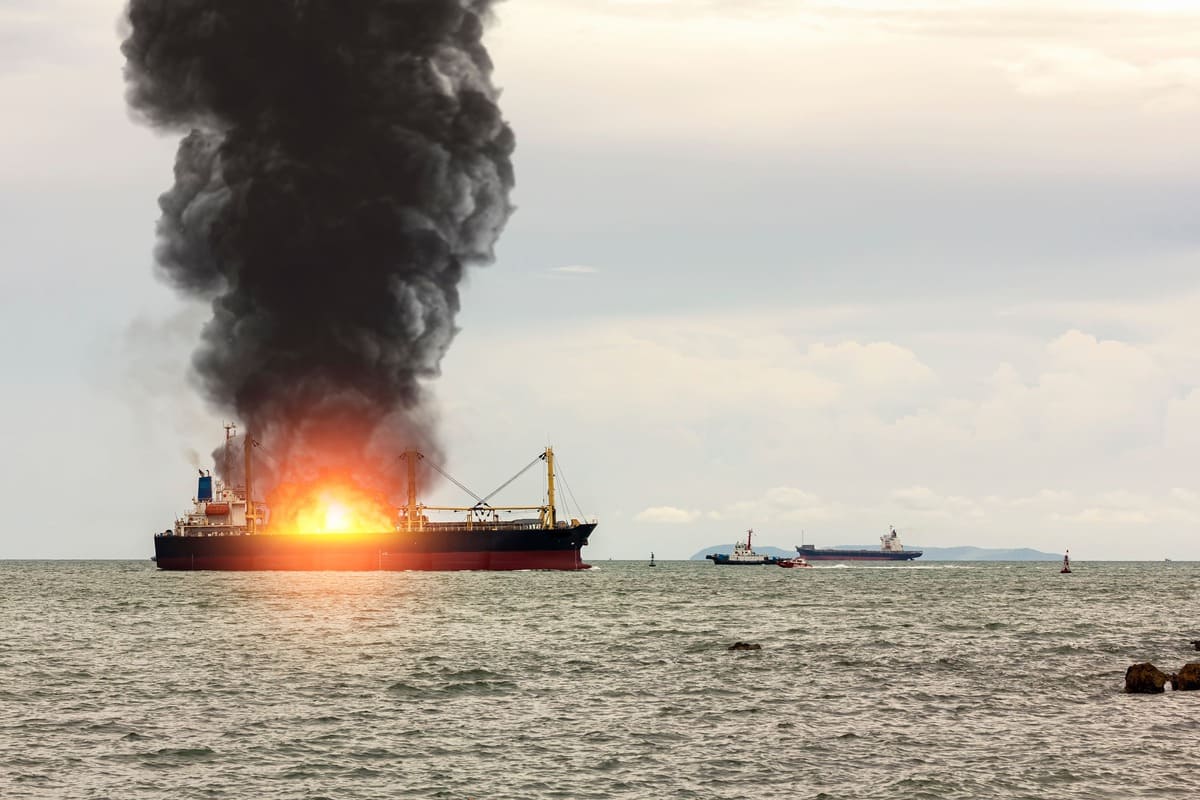 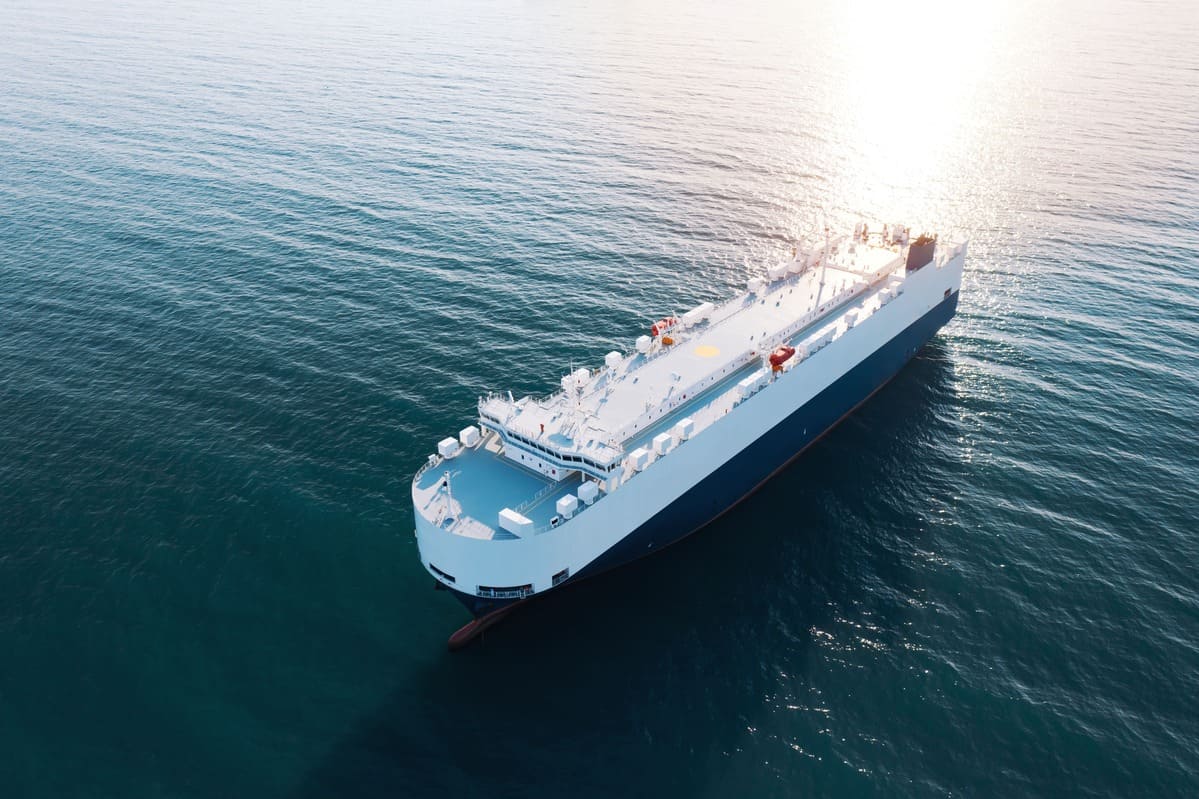 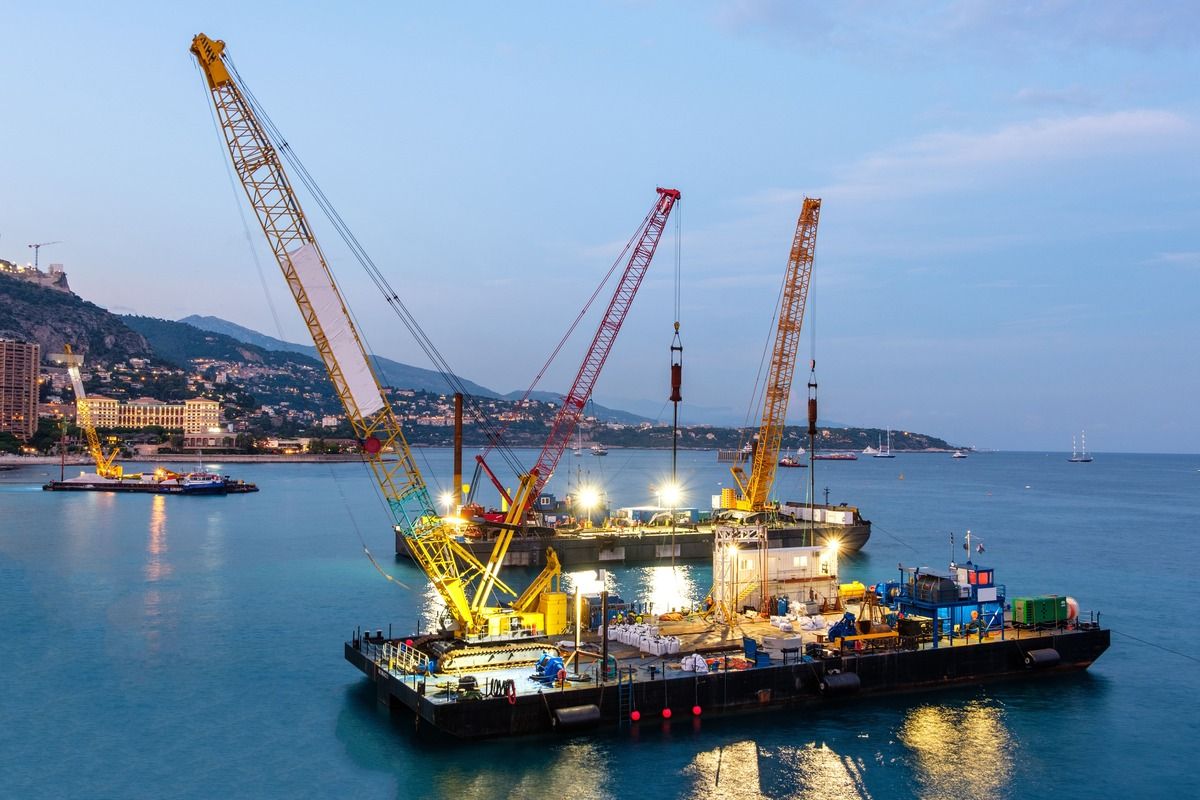 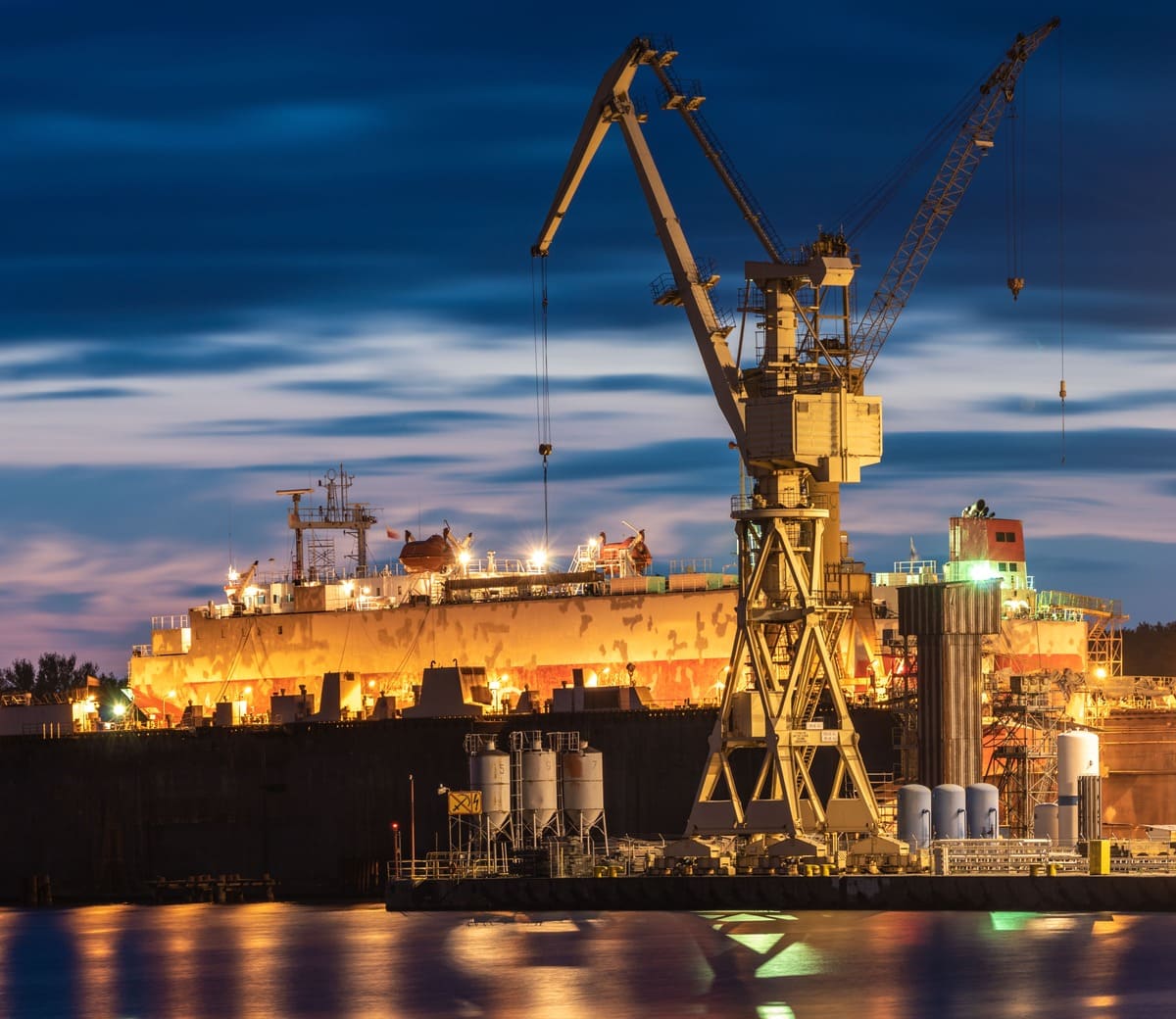