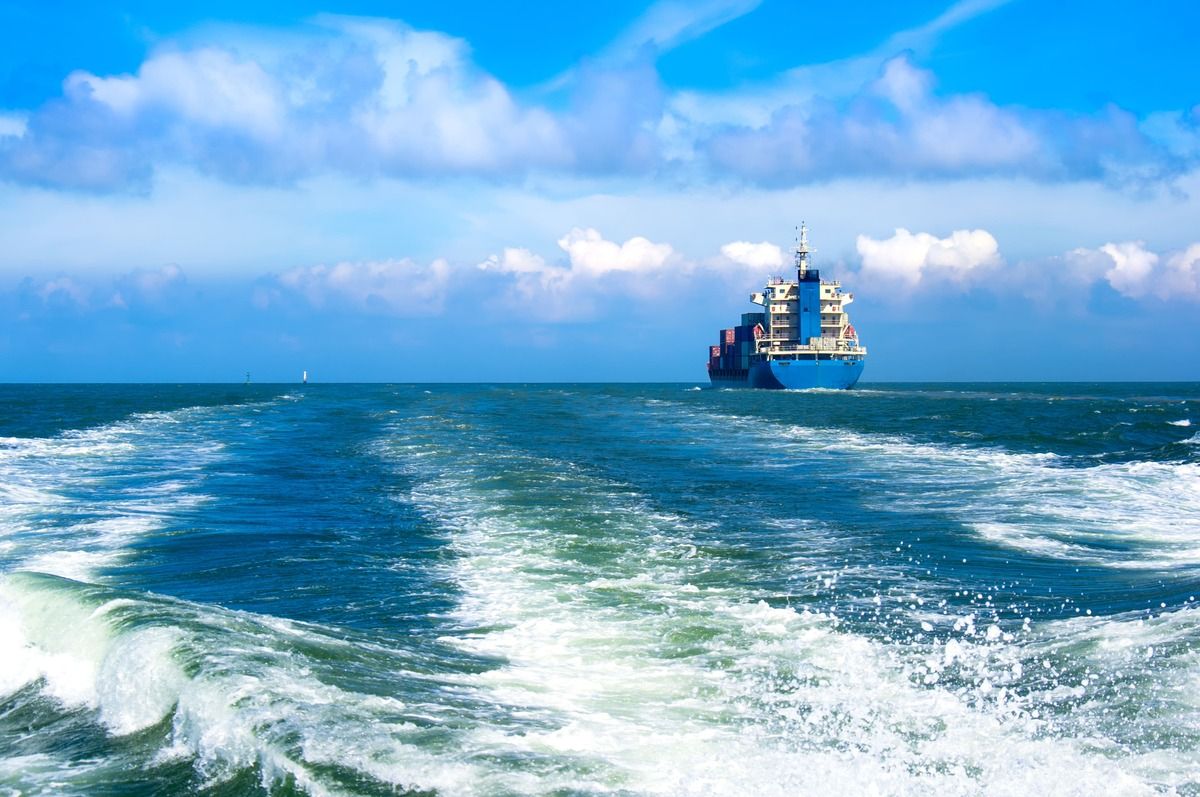 Indian Ministry of Ports, Shipping and Waterways has extended the validity of the Certificates of Endorsement of Recognition (COEs) for their citizens holding foreign Certificates of Competency (COCs).

Previously, the Directorate General of Shipping has issued the NT/ENG Circular No. of 2017, on 12th October 2017, allowing Indian citizens holding Certificate of Competency from Australia, Ireland, Singapore, New Zealand and UK to be considered for issuance of an Indian COE.

Whereas, the Directorate from time to time had received representations from M/s Indian National Ship Owners Association (INSA) requesting extension on the validity of the NT/ENG Circular No. 03 of 2017.

Furthermore, the Directorate, in consideration of these requests had extended the validity of the COEs up to 31st December 2022 with the terms and conditions referred in the NT/ENG Circular No. 03 of 2017 remaining unchanged.

Now, as the agreement for mutual recognition of COCs has been signed between the Indian and UK Governments for five years w.e.f. 21st July 2022, it is informed that COEs of all management level officers holding UK COCs to work on Indian ships may be extended till 20th July 2027.

Engagement of Indians Holding Certificate of Competency (CoC) Issued under STCW Regulation II/2 and III/3 from Australia, Singapore, Ireland and New Zealand, in Addition to UK, to Sail on Indian Flag Vessels DGS India warns its employees of violation of CCS Rules 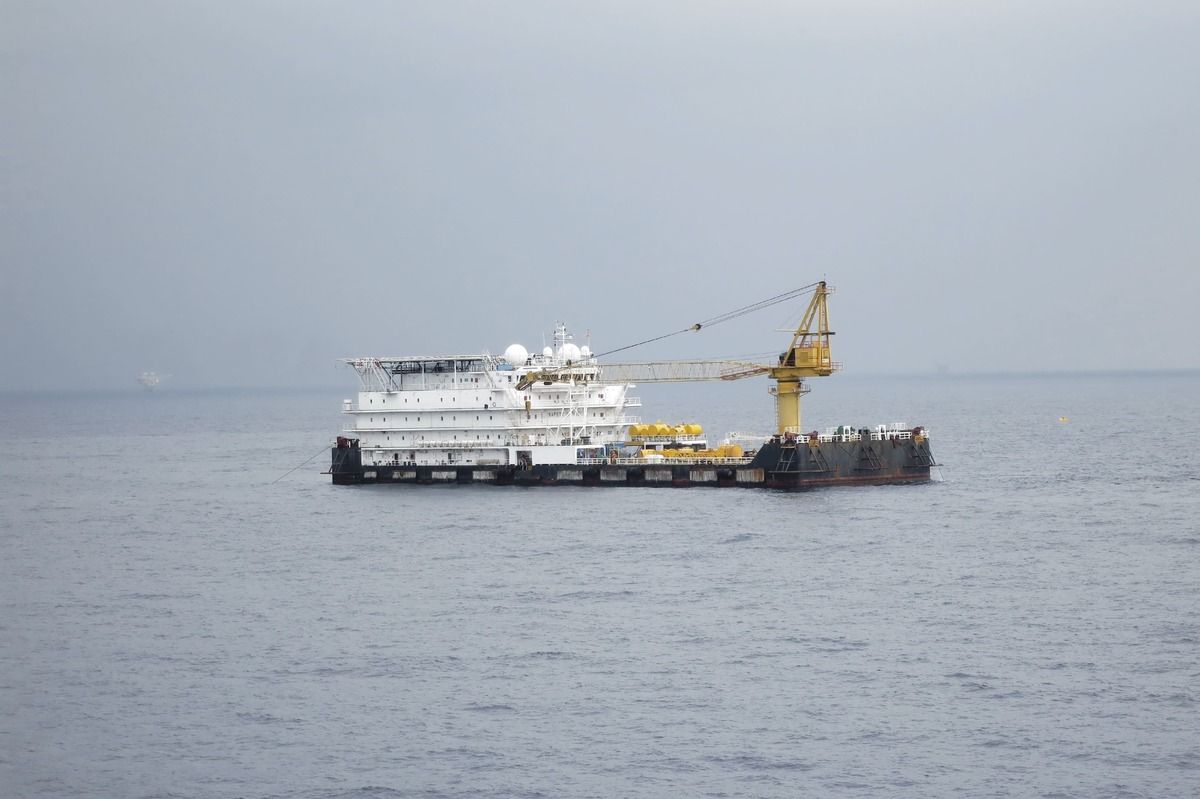