Amendments to SOLAS issued by IMO 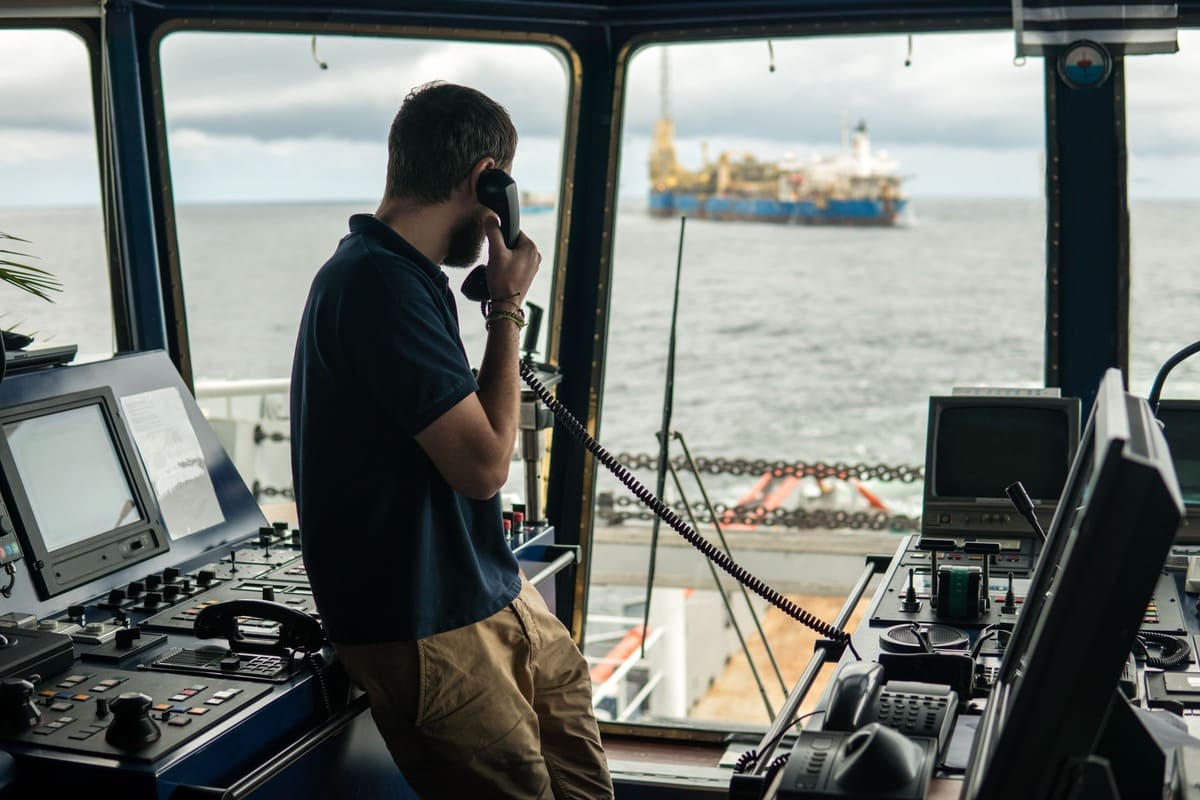 The 105th session of the IMO’s Maritime Safety Committee (MSC) was held remotely from 20 to 29 April. The MSC worked on several crucial instruments, such as amending the Code for the Construction and Equipment of Mobile Offshore Drilling Units (MODU Code) and the International Code of Safety for High-Speed Craft (HSC Code).

Certainly, the most notable of all are the amendments to the International Convention for the Safety of Life at Sea (SOLAS), as well as to the Protocol of 1988 relating to the Convention. The Committee adopted Resolution MSC.496(105) containing amendments to Chapters II-1, III, IV and V, and to the Appendix of 1974 SOLAS Convention. Resolution MSC.497(105) was also adopted, amending the certificates of the Protocol of 1988.

Amendments to both SOLAS and related instruments are primarily meant to modernize the requirements of the Global Maritime Distress and Safety System (GMDSS). This includes the removal of carriage requirements for systems that have become obsolete since the GMDSS was established in 1988, as well as amending the equipment requirements for sea areas A1 to A4.

The provisions for communication equipment have been moved from SOLAS Chapter III on life-saving appliances to Chapter IV on radio communications. The amendments to SOLAS Chapters III and IV will not require the reissuance of existing SOLAS certificates.

Consequential draft amendments to the 1978 SOLAS Protocol to update the Forms of Safety Equipment Certificate for Cargo Ships were approved and are subject to adoption by MSC 106.

The amendments will enter into force on 01 January 2024.