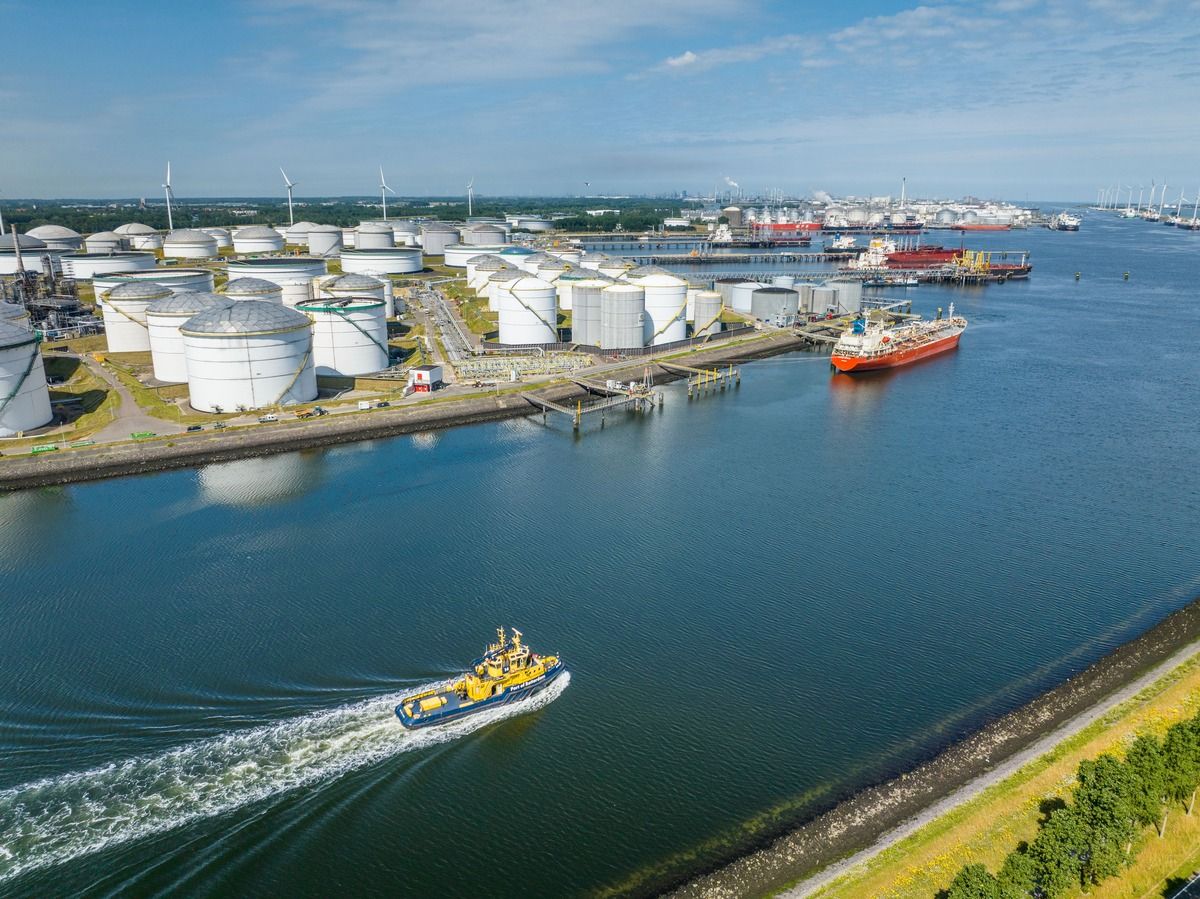 The move aims to boost transparency and efficiency to avoid disputes over fuel volumes that sometimes occur during refuelling, a process known as bunkering.

Singapore, the world’s largest bunkering hub, made mass flow meters compulsory for ship refuelling in 2017 and is the only port to have done so until now.

"The Port of Rotterdam Authority has indeed conducted research into quantity issues in the Rotterdam bunker port. It intends to make the use of mass flow meters mandatory in Rotterdam on behalf of bunkering fuel for maritime shipping," the spokesperson from the port of Rotterdam said.

The port authority expects to be able to provide more details by the end of the year, he added.

The mass flow meter bunker system measures more accurately the amount of bunker oil that is supplied as fuel to sea-going vessels.

There are 32 companies operating in the Dutch bunker market, with a total of 170 ships used for bunkering.

Of these vessels, about 30 are equipped with a mass flow meter, the spokesperson said.

Bunker sales volumes at Rotterdam, including bio-blended bunker fuels, breached 10 million tonnes in 2021, based on data from the port’s website.